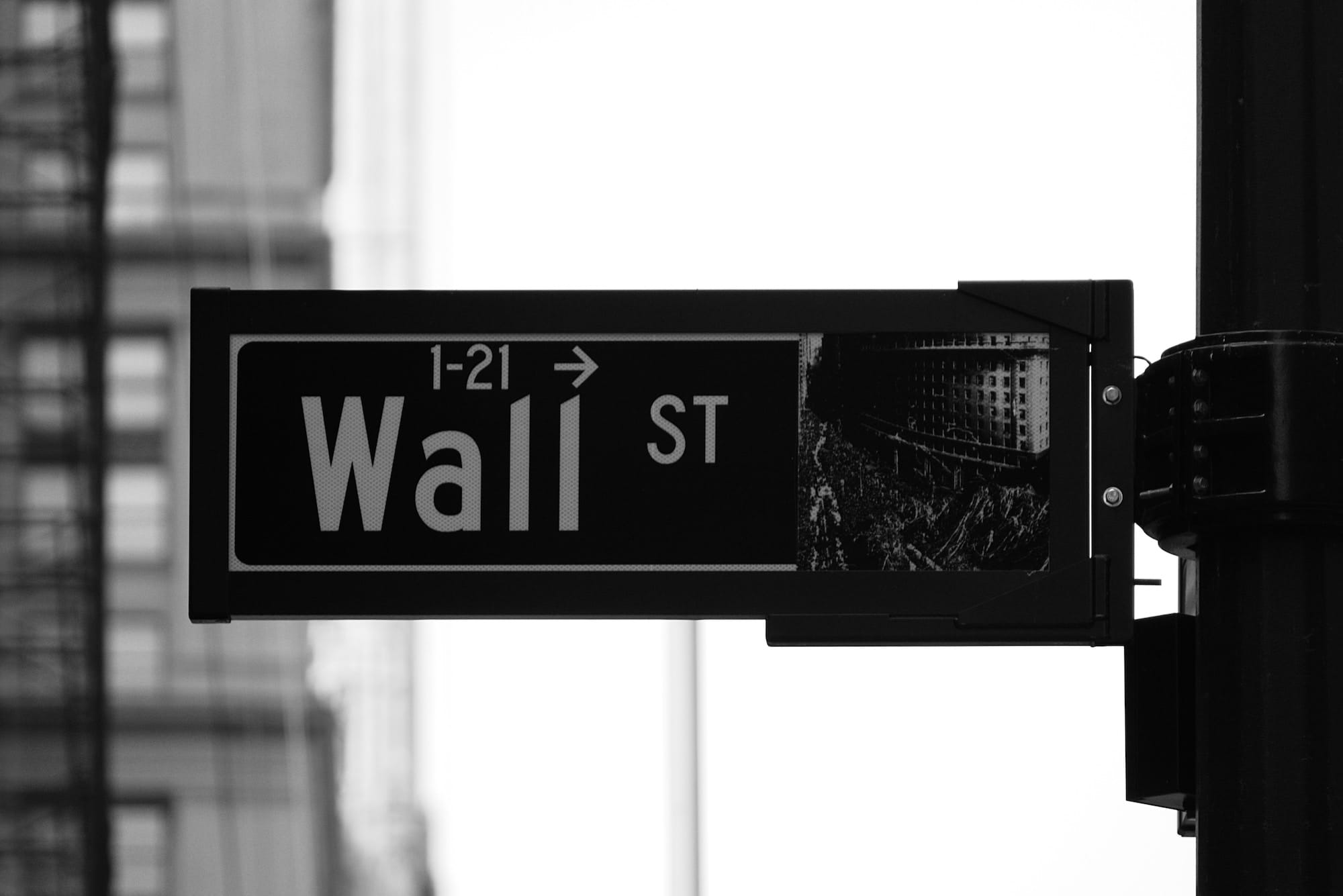 Let’s discuss growth stocks versus value stocks and their differences. You might be asking yourself, which one is best for me?

Let’s start with the difference between the two.

Both are stocks and we’re talking about common equities; stocks that trade on an exchange. Let’s look at the US exchange for the purposes of discussion.

A value company is one that will typically be trading at a discount. It’s either price to book ratio or it’s priced earnings ratio.

The formers are called “multiples”.

Think of a company that is profitable, that is making profit every single quarter, and that is spitting out cash flow. Let’s call that a dollar of cash flow per year, so 25 cents per quarter.

Typically, if someone is investing in value companies, they will look for companies that have either fallen out of favor, they’re embroiled in a bit of a scandal or maybe they’ve had some bad news in the press about something. With that being said, the cashflow and the profits are not likely to change.

If a company gets hit with some bad news, the price usually falls a little bit, but profits are not expected to change. A value investor would likely be attracted to that company. A company’s profit is measured by dollar per share per year. You look at the multiple, how many times that profit is the stock trading at, and you’d like to see that number as low as possible.

If you are a value investor, you’d like to buy companies in the single digits of price to earnings. An eight or nine priced earnings would be what the value guys would be saying is a really good entry point for these companies.

Alternatively, if you have a traditionally high P to E multiple for certain sectors such as bank stocks or strong large cap companies, most value investors would be trying to get into the low teens on priced earnings in order to pick up some of those stocks.

The key is you’re seeing value in the price of the shares relative to what they historically traded at. It’s a value play and you’re trying to buy something on sale. They won’t advertise that something’s 10% off or 15% off today, but value investors likely see that “bad news” in the media as an “on sale” sign and they will scoop up and buy them.

⭐ Full Blog article on Liquidity Management & Planning: What Is Your Liquidity Ratio?

Growth investors on the other hand, do not really care about the earnings as much. They’re looking at the long-term potential for a company. Typically, these could be tech stocks, alternative energy or maybe even healthcare stocks.

Basically, the sectors that are not paying a dividend and generally are not as profitable or not even profitable at all. The play here is to get someone to pay more for your share at a future day than today.

On the value side, investors are often and almost always expecting a dividend coupon from their stock. You’re buying a value company, you’re getting it at a low multiple, plus you’re getting the dividends.

You’re collecting an income stream and you might say to yourself that in worst case possible, I’m getting this dividend. That’s assuming the company will not be cutting the dividend as well. As a value investor, you feel confident potentially owning that company.

When it comes to the growth side of things, you actually do not want the dividends. You would rather the company keep the dividends reinvested in the company and make higher profit margins than you would be able to make with your little 2% or 3% dividend.

Hypothetically, it would be like you telling the company to keep the dividend, reinvest it and make me more money than I could potentially make on my own. Some of the good names are usually in the tech space that have performed phenomenally in some periods of time and atrociously in others.

They are generally a lot more volatile and, there is no real rhyme or reason or measure. It moves a lot on emotion and it moves a lot on buying something at a future date for a higher price than today. You want growth, you want to increase the revenue and you want significant returns.

You’ve decided you want to aim for a 20-25% growth. If you’re buying these stocks and if you’re growing at that pace, you’re buying a stock price today for a multiple of a price that it’s going to be worth hopefully in two, three, four or five years.

The key with growth stocks is you are eventually getting a capital gain. The stock is appreciating in value and when or if you do sell, you’re getting a capital gain. It’s taxed at about half the rate of an interest payment. It’s very favorable tax wise. Plus, you are deferring tax, you’re paying it down the line, whenever you sell that asset.

It’s a very tax efficient strategy and some would argue, it makes a lot of sense for typically for young investors. If you’re a young investor with a very long investment horizon, most of the portfolio managers would say that their growth portfolios are geared towards the younger investors.

Now, not all cases are the same and your scenario might be different than others.

The value investors will generally have more mature portfolios and they are for anyone looking to get a consistent dividend stream.

The growth portfolio is for someone who wants to defer tax, get the cap gain in future times and consider investing in stocks with larger multiples than normal.