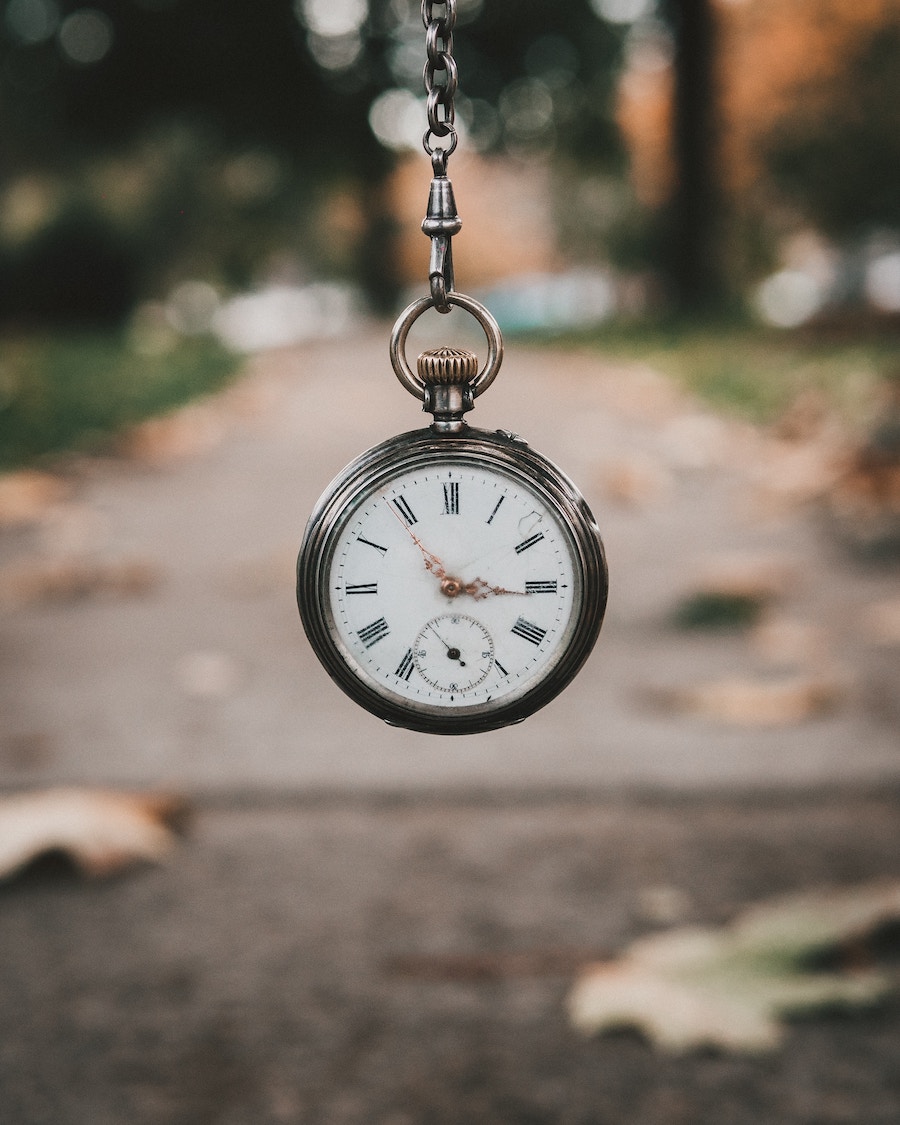 How can you determine if your portfolio manager is doing a good enough job with your money? It’s time to learn about time weighted versus money weighted ways of calculating returns. Not an easy concept, but one we’re going to delve into today to make sure you understand how your money is working for you.

Historically, mutual fund managers and portfolio managers generally refer to their performance in a time weighted return number. Time weighted effectively measures performance over time. A month by month, week by week, day by day, measure of how the performance has been, regardless of the inflows or outflows in their portfolio.

The time weighted approach is one that was used historically. Now, most institutions have started reporting both time and money weighted returns. Money weighted is the concept that I was referring to that we’re trying to avoid.

Your money weighted average for an individual will generally be much different than time weighted if there is significant money in or out of your portfolio. If there’s no money movement of any kind, the two are going to be largely similar.

More importantly, as the money is being added to an account, if the performance is strong in the later months, you’ve not performed the same as in a time weighted.

Now, the time weighted average wouldn’t care that you had no money invested in the second half of the year. It would recognize every single month, every single day throughout the year as a portion that is equally important, and therefore your returns would be much lower in that case.

People often ask me, which one’s more important for me? What matters more for me? Well, I’ll say this. If you’re measuring your portfolio manager or if you’re trying to measure your funds straight up to compare them, I would be using a time weighted average.

Most of the time it’s going to come to something accurate and the manager’s not penalized if funds are moving out. If you want to know personally how your money did during that year and there was a significant movement of funds, I would consult the money weighted average during that time.

📅 Schedule a call with Rob to discuss my investment portfolio: