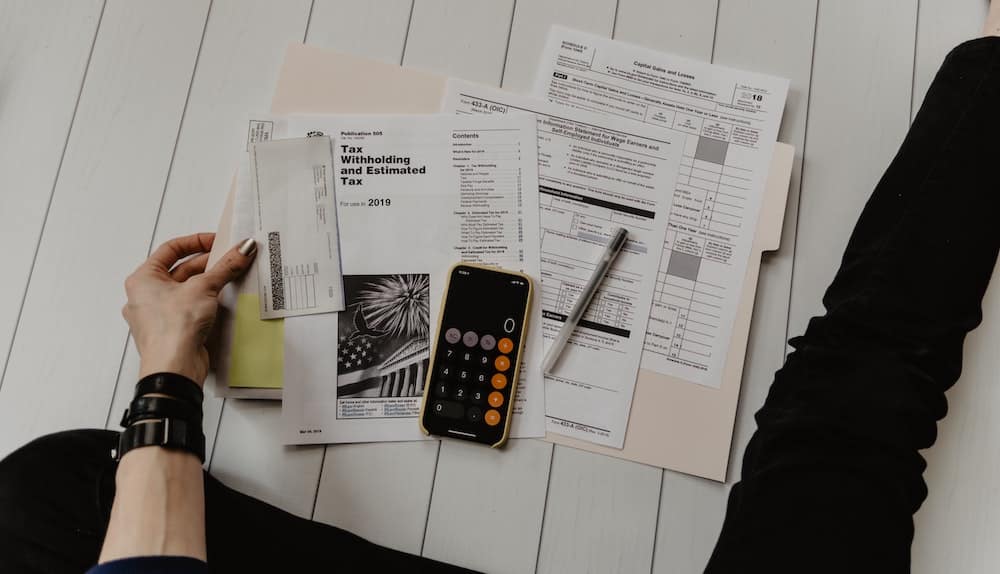 Segregated Funds | How do they Work

A segregated fund is an insurance product that’s been created by an insurance company, and there’s a component of the fund that traditionally guarantees either 75% or 100% of the capital for the investor. Segregated funds are typically sold by an Investment Advisor who has a mutual fund dealer’s license, or perhaps they’re only insurance licensed. 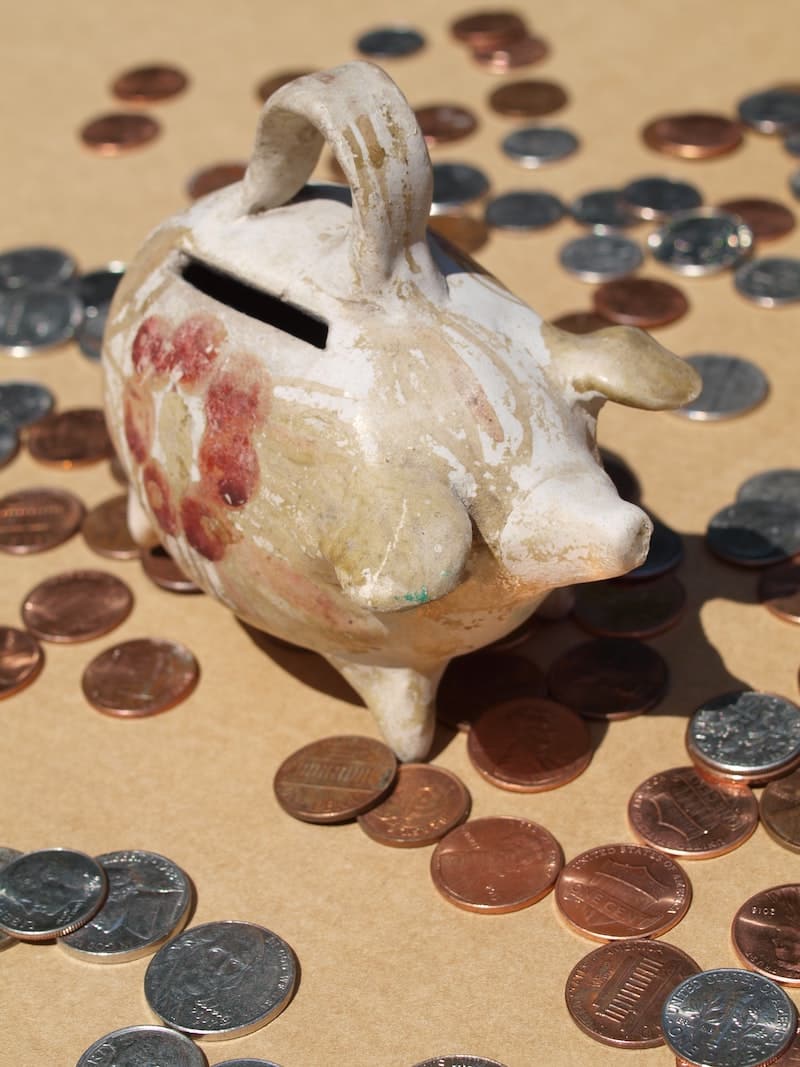 There is no free lunch, so you’re paying for that guarantee every single year. It is a rather, some would say, large fee to make sure that you actually have that guarantee because it’s an insurance product.

The insurance companies will self-insure the value of your fund or your portfolio, and they’re charging you for that insurance component of the fund. It’s a traditional mutual fund. It’ll show up on your statement.

Usually you’ll see, much like you would see with a mutual fund code, a segregated fund code. You would see it in the same way, units, where there’s a value of each unit and a number of units. It’s usually calculated to five or six decimals and you own those units of the segregated fund.

Generally, they have non-aggressive fund objectives, although you can find some that are more growth-focused. Historically the returns have been more modest, but generally they will have a guaranteed component to it. To put that in perspective, you are investing in a mutual fund.

Now, there’s a whole bunch of variations to them that have come out in the last five to ten years. There could be a rider on a specific portion of the assets that are guaranteed, but generally the base model is 75% or 100% guaranteed on death or on a certain period of time in the future.

Now, on the 75% guarantee, the devil’s advocate would likely say, well on my death, a 75% guarantee of $100,000 is not a real significant guarantee. You would need a market crash that drops more than 25%, and you’d also need it to be a prolonged market crash or fluctuation and you’d have to die in a period of time where the market has not come back.

The 100% guarantee is a little bit better. This might be a product for someone who is fearful of the market and wants to know that their assets are guaranteed. To that, I would say, you should have an Investment Advisor and your Investment Advisor should be working with you to build a portfolio that’s more defensive, more protected, but much cheaper.

There are principal protected notes that exist. There are alternatives that exist such as private debt. There are many different ways to structure a portfolio to layer different types of guarantees that are much cheaper. I would say these are much better than a segregated fund strategy.

However, there is a limit. There’s an angle of a creditor protection for these segregated funds. For some people that might be of interest, but generally, it’s not what you want, and it generally has a deferred sales charge as well. That will mean a DSC.

You’re selling this fund and if you want to exit it, your liquidity is not guaranteed, or if it is guaranteed there’s a penalty to exit the markets. These things are not traded on the public markets. They’re bought and sold at the end of day using net asset value or what we call the NAV on the funds.

You’re buying it today. The value of the shares, it is $14.13725 and that’s the value of the units. That’s your price if you buy or if you sell today. They’re a little convoluted and complicated. Generally, someone who is selling you this will be insurance licensed and will either an IROC licensed as they are products typically sold by insurance advisors.

Be very careful because it’s not for everyone. The fees are really high. The performance historically has been worse because of the fees and the guarantee is very seldom used because it’s so far in advance.