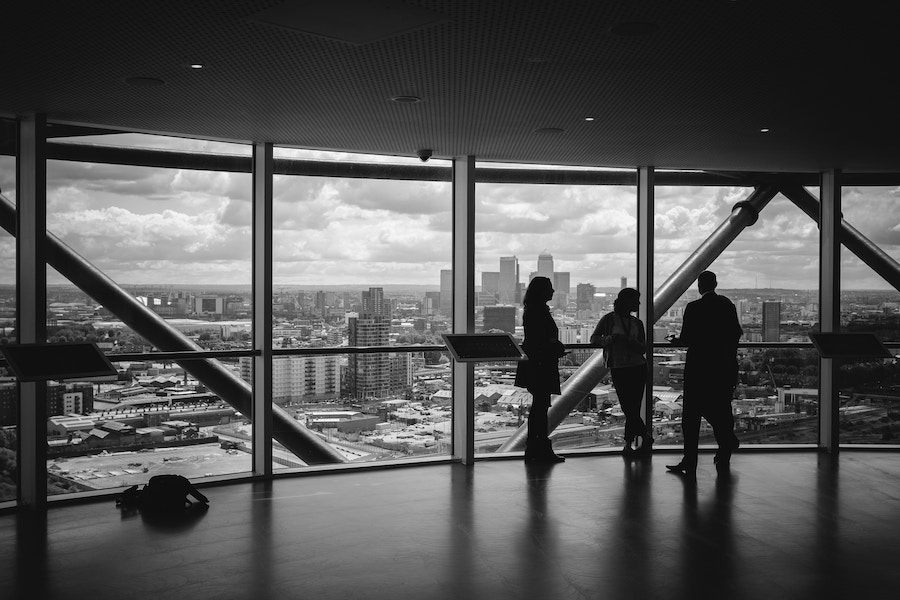 You want to avoid putting the wrong type of investments in an RRSP. You’ll end up paying a fee and you’ll have to pull the money out. There’s consequences and taxes on that because CRA doesn’t like it.

Let’s look at what you can and can’t put in there.

You can put term deposits, GICs and you can put most of what is done through a branch level. You can also put stocks, bonds, preferred shares, debentures, derivatives and any kind of security that trades on an exchange.

A derivative is effectively a call or a put. It’s an option if you will, to buy or sell a stock at a future date at a future price. Those can be very volatile. They’re a swing and a miss, but if you are owning them, sometimes it would make sense for you to own that in an RRSP.

You can put your own mortgage or structure a mortgage product to put in your own RRSP. They also have private mortgage funds like private debt funds.

Alternative asset classes such as real estate and private REITS can be included in there as well. CRA does not maintain a list of those specific investments that are qualified or not qualified, nor do they make determinations.

If CRA feels you’re breaking the rules, then they’re going to reach out to you and let you know.

Hypothetically, let’s pretend you own shares of a private corporation that doesn’t trade on the exchange or you might even own options, which are derivatives of a publicly traded company. Perhaps, you are given options and the right to buy your own company stock at a future date and maybe the shares are now worth dramatically more than they were when you were starting out in the company.

You might have warrants to buy shares of your company at 15 cents and you think those are worth 2 bucks. Perhaps, you’re thinking of putting those in your RRSP and that you’re going to get all the growth tax-free in the RRSP. Well, you need to pump the brakes.

CRA won’t like that and when they catch it, they DO fine.

With respect to RRSP contributions and when you are making the contribution and investing in there, what advisors typically do, they will put the same investments, the same cookie cutter portfolios in your TFSA, in your RRSP, in your non-registered account, in your LIRA, and your corporate account.

All the investments are the same across the board. To me, that makes no sense and that is not taking advantage of the fact that there are different tax rates and different tax implications for the different accounts.

If you have that RRSP account, that is a prime opportunity. You’re deferring the tax and you’re getting tax free growth in there.

Whereby, you could have stuff like dividend paying stocks, private REITs and publicly traded REITs in your non-registered account where the tax implications are much favorable to you. It’s something to consider when you are making that RRSP contribution and you’re considering whether your RRSP investments are qualified.

If you received a letter from CRA and you don’t know what to do, please go to speaktorob.com, fill out the form. We will schedule a no obligation strategy call to hopefully put your mind at ease.