Regardless, they own real estate and its owned through a trust.

The units of a public REIT trade on an exchange and those units are liquid. They’re merchantable and they trade daily with millions and millions of shares being bought and sold depending on the company.

You and I can go buy those units much like a stock and we can put those in our portfolio. We can invest in them and we can own that asset class.

It’s not easy to own physical real estate.

Everyone knows we’d love to go out and buy a shopping mall that cost 3 or 4 million dollars and collect the rent, pay down the mortgage and hold onto the cash flow for us.

However, it’s very difficult to do if you don’t have a ton of capital. REITs allow that investment opportunity. The public REITs trade on an exchange and produces very tax efficient income.

The REITs generate what’s called return of capital or ROC income, because they’re allowed to depreciate the value of their building. There are favorable tax advantages to REITs. The cashflow that is generated by REITs ends up being very tax efficient.

Most of the time it’s almost all tax free. It’s tax free in the year you collect it and you’re effectively deferring your tax bill down the line. When you eventually do sell or when your adjusted cost base (ACB) has gone to zero, you then would crystallize a gain on the REIT and that will become a capital gain.

Not only are you not paying any tax today, you’re also deferring it to a later date. When you are selling it, you are converting it to a capital gain, which is a much more favorable tax outcome than income.

A capital gain is taxed at half the value of income.

Hypothetically, if you buy a REIT for $10 dollars, depreciate it to zero over time and you sell it for $20 dollars, you have a cap gain of $20 dollars.

You only pay tax on 10 of those 20 dollars. This leads to a very favorable tax situation. REITs have generally been slow growth & high-income producing vehicles.

They’re generally less volatile with less of a Beta and less of a correlation to the stock market than your typical TSX or Dow Jones industrial stock. It’s super tax efficient and usually has a steadier pace than the typical stock. 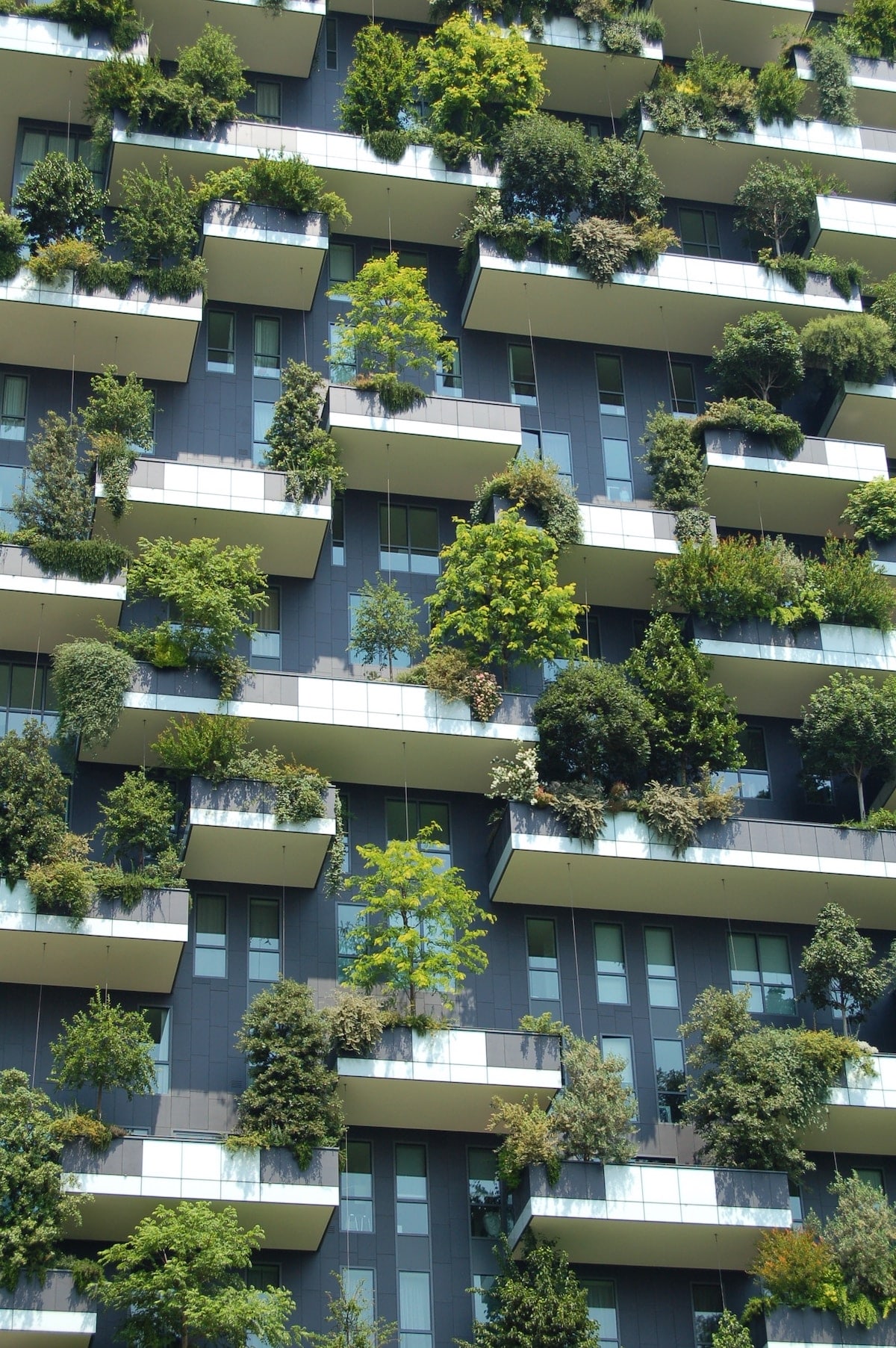 A private REIT does not trade on an exchange.

A private REIT remains a real estate investment trust, usually it will be sold by offering memorandum.

Generally, it’s going to be around the $250,000 annual income range and either the 1 million dollar liquid or 5 million in total assets. The reason they require you to be an accredited investor is because there’s a concept in the investment world where if you’re a sophisticated investor and have accumulated wealth, you don’t need as much protection from the regulators as the typical consumer.

Whether it’s right or wrong, I’m not going to comment on it, but it’s a fact.

Private REITs sell units but differently than the public REITs.

They do not trade daily, which will generally mean that your volatility is dramatically reduced. Usually, the private REITs are evaluated or are valued quarterly. Some are monthly, some are quarterly. So if today our properties are worth $10 a share, $10 a share will be the value on your statement in three months. If they’re worth $10 and 10 cents a share, that will be the value on your statements and generally they will not move for that entire period.

Now, liquidity is also a factor that you need to consider here. The public REITs are simple. You put in a stock trade today, you sell, you get your money in three days.

Normally, on the private REIT side, liquidity is different. It’s not T plus two days. You don’t get your money in two days or three days.

It’s either monthly, quarterly or even annual liquidity. You get slightly less liquidity with a private REIT. Liquidity means the opportunity to sell your units and convert to cash.

⭐ Video & Blog article on Liquidity Management & Planning: What Is Your Liquidity Ratio?

On the private side, the reason why they’re for accredited investors only is because they likely don’t need as much liquidity. For the most part, they can take longer positions and have a stronger balance sheet in place.

Generally, what we’ve seen is a little better return profile on the private side than on the public side.

You lose a bit on the liquidity, but you gain generally on the actual returns. There’s also way less volatility in your portfolio.

If you’re the type of investor that doesn’t like to see the value go down in the shares that you own on your statement, you would love a private REIT because they usually don’t move that much.

They move very little quarterly and they pay their income. The income is again, ridiculously tax efficient and it just makes a ton of sense for a retiree or anyone who owns assets in a Corp. or who’s got a tax problem and wants to keep their tax burden low.

⭐ Video & Blog article on What Are Alternative Asset Classes?

Getting Started is Easy  |  Commencer, c’est simple Contact Us  |  Contactez-nous