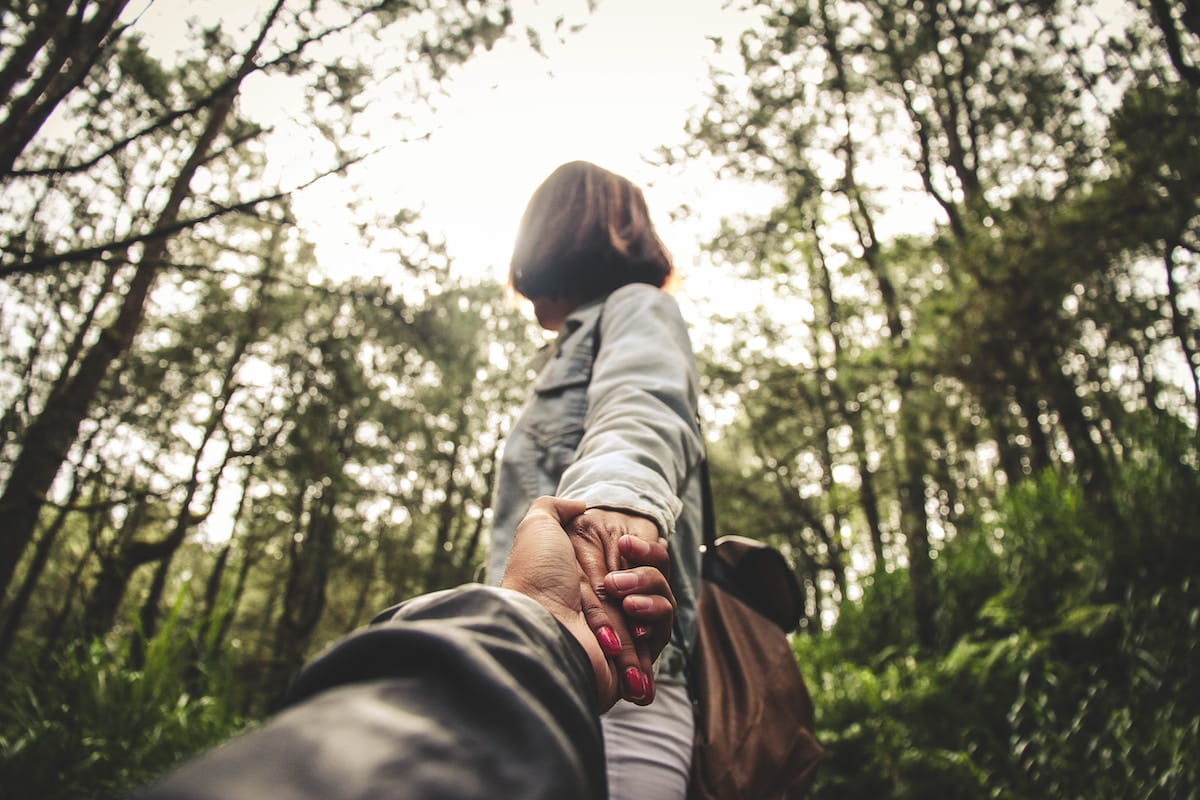 Today we’re talking about that super important decision – how and what to do with your pension and how do you transfer it?

You’ve retired, you’ve gotten the form and now you’re not sure what to do.

Congratulations! You’ve put a lot of years in at the same place.

Let’s take a look at what you need to do for that.

You’ve got a pension and you’ve received a letter. Let’s take a look at the two different scenarios.

The defined contribution plan is a little simpler than most.

It’s a defined amount that you’re contributing to a bucket, to a plan and you’re putting in X dollars per month. Your firm is likely matching a some of it, maybe none of it or if you’re lucky, all of it!

That has become a pool or a set sum of dollars that has been put aside for you to retire.

You’re now retiring, and you have some options with respect to that. Generally, what we’ll see in this situation with most people is that they will elect to transfer that in their name personally. This becomes a LIRA, a locked in retirement account.

The neat thing about a LIRA is that you can choose to unlock half of it (one time only), which gives you a ton of flexibility if you want to draw the income.

Perhaps, you’re worried about traveling in the future and you want to spend more while you’re young and you’re fit.

Effectively, that LIRA gives you a ton of flexibility. You can unlock it, and not only that, but you can own the assets.

If something ever were to happen to you personally, you’d get a free spousal rollover. Not only that, but if you pass away and your spouse passes away or if you have no spouse, then the money goes to your estate.

The money doesn’t just disappear, as would be the case in a typical pension.

The more complicated scenario is the defined benefit plan.

Let’s say you’ve contributed to a defined benefit plan. There’s been a match of some sort by your employer over time, and now they’ve decided you can either get X amount per month for the rest of your life and then your survivor can get a percentage of that upon death.

Your other option is to transfer the pension. In other words, to take it out and that becomes your money.

There is no right or wrong answer with this. Every single scenario is different.

You’re different than the next person than the prior person because all tax situations are different. You’ve got to consider the amount of years that you’ve worked there, the position, the salary, the amount you’ve put in, the seniority, etc.

There’s a ton of different factors that will measure:

If you can offset a portion for your retirement allowance, that’s great. Now that there’s a pot of money, you get the number and the number tells you X, Y, and Z in three different accounts.

You need to look at the taxable implications of taking out the LIRA, the non-registered portion, and the RRSP deduction. You can also elect to convert some of that non-registered portion or income directly and roll it over into your RRSP. Now, there will be withholding tax likely on some of this and, the government is going to want a portion of it upfront.

This becomes a bit of a complicated mess that professionals should figure out for you.

A portion goes to a LIRA and you can then unlock a portion of that LIRA. A portion would likely go to your RRSP through an election of a conversion. A portion will then come out as income likely and then a portion will likely come out depending on how long you’ve been there.

⭐ Full Blog article and Video on Can I Take Money Out Of A Lira?

If you’ve been at your employment position for a long time, then there is potentially an offset for your retirement allowance, which will not impact your RRSP.

Contribution room is a complicated situation. The numbers aren’t easy, but majority of the time, we find the most benefit in pulling it out and converting it to a LIRA. I believe that there are more benefits typically for people to convert it, to take ownership of their assets and to own that pension.

Those that take ownership can do what they want with it. It’s their money. If something were to happen to them or their spouse, then their estate would get it and they own those dollars.

They can control the income stream, the portfolio, the asset allocation and get full control on their own assets.