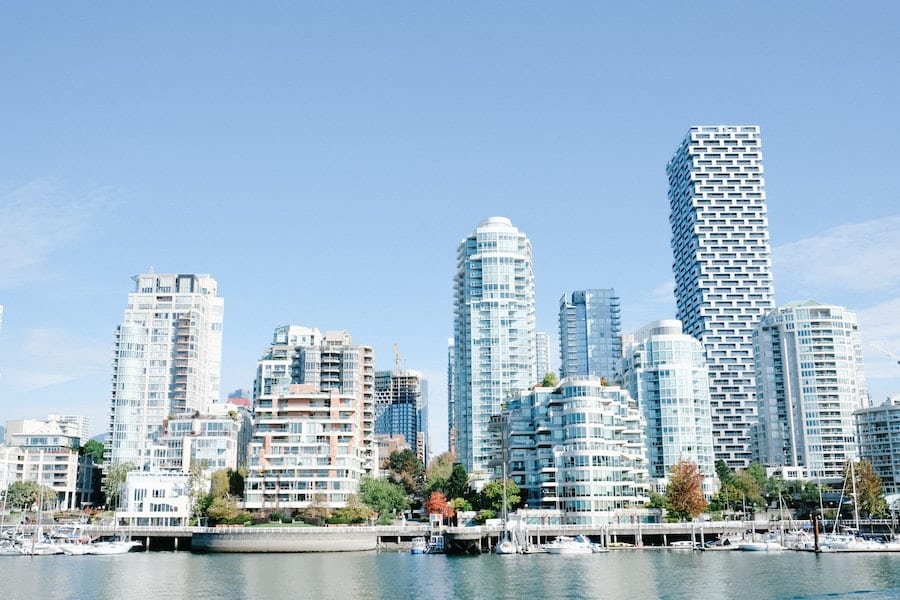 The concept of liquidity is one that very few people understand and appreciate. A $10 bill is about as liquid as it possibly gets – it’s cash, it’s tender, stuff is purchasable with it; it’s fully liquid.

Now a lot of these assets are not as liquid as stocks, right? You could have a bond, a preferred share, a debenture, a junior stock or a penny stock. These generally have less liquidity and what ends up happening as a result of that fact is that you’re actually not able to convert them to cash. Or if you can, you must take a loss when you’re converting it.

How about antiques? You have an antique that your grandma left you, you’ve had it appraised, and you know it’s worth a lot of money. How liquid is it actually?

Dead instruments, right? You get a bond from a smaller company, maybe a small cap company and there’s a huge bid ask spread and there’s actually sometimes no bid. These penny stocks, there’s been many times things are great on these penny stocks when they’re making new highs.

People are buying and people are buying, but the dreaded no bid situation is just not fun, no bid meaning there’s not one person who actually wants to buy your shares. Therefore, you cannot convert it to cash, even with a penalty. That is the definition of an illiquid asset. When you’re investing in your portfolio, you definitely need to know your liquidity.

Full Video & Blog Article on Liquidity Management & Planning: What is your Liquidity Ratio?

Liquidity in your Portfolio

How much cash could I potentially need in the next six months, next year, next two years, next week, and then how much of my portfolio can be converted to cash if I need it tomorrow. That’s one thing that I see a lot of people who don’t understand and don’t appreciate this, is you actually need to understand and work with someone to build your portfolio that meets your liquidity needs.

People often talk asset allocation. They’ll say, well, my asset allocation is perfect, I talked to my manager and we’re on the same page. But they’ve never done a liquidity analysis. A lot of these newer products now that are being sold, some of the private debts, some of the private equity, sometimes they have liquidity provisions whereby you can’t liquidate for a year or two or three or five, or if you can, it’s with a penalty.

It might be 3 or 5% penalty or something like that if you want to liquidate in the first year. Be very careful of those. If you are owning illiquid assets, you should be getting what’s called a liquidity premium.

If I can get a percent on a private debt and still sell it and convert my cash to tomorrow, that’s worth way more than if I need to wait a year or two to collect my cash. If you’re not having the liquidity in your investments that you would have with publicly traded securities, you need to be getting more in terms of return for that.

The people who speculate and invest in penny stocks, they might go no bid and when their stocks go no bid, that’s not fun. But they’re getting a premium for that because they’re hoping that at some point their penny stock could go from 10 cents to $1.

That’s not for everyone. Believe me, you don’t want to be caught on the wrong side of a liquidity squeeze. If you actually have to sell your assets at an inopportune time, that is not pleasant. You don’t want to be selling your assets when everything is bottomed out because that’s when you end up suffering because of your liquidity.