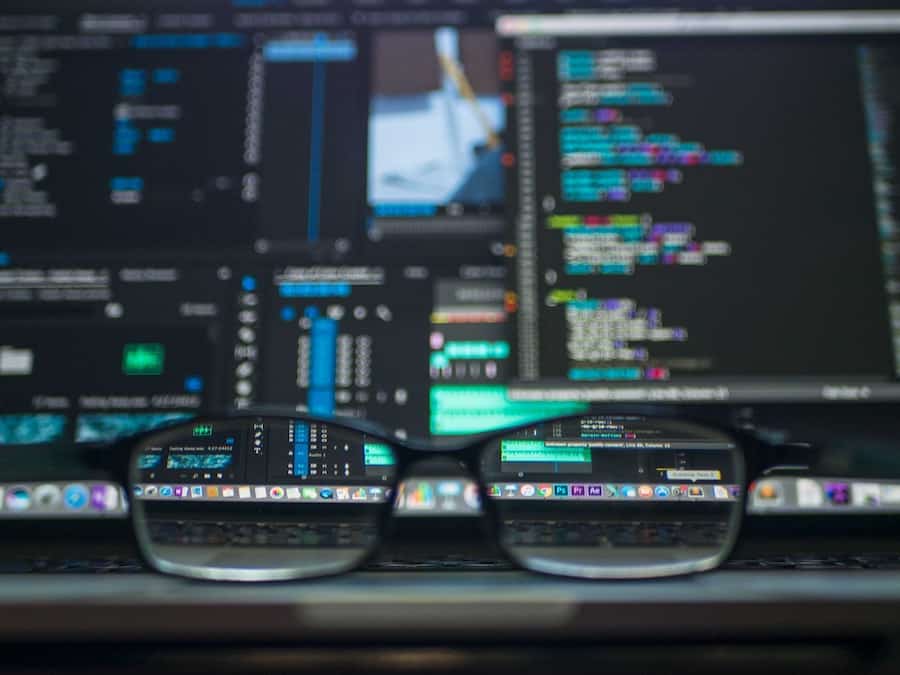 How does bid and ask work

Hey folks. Today we’re talking about bid ask spread what it means for you, what you need to know when you’re buying stocks and what your portfolio manager is likely thinking when he’s purchasing stocks.

First of all, what’s a bid? What’s an ask? A bid is how much I am willing to pay for a specific share, debenture or a bond. An ask is how much I would like to receive to sell my shares.

If you have a very mature company where there’s a ton of volume, a lot of people are buying and selling every day, you’re typically going to have a tighter spread.

The wider spreads typically happen on penny stocks or as a percentage of a spread. The smaller the company, the less established, the more junior it is, the more the spread is likely to be as a percentage.

What sometimes happens in that case is that either a trade will be executed, someone will come fill the spread and meet me halfway and sell me some shares at that price. Or you might see a situation where the spread moves upwards.

The spread is typically going to reflect your transaction costs. Whatever you’re paying in between there, if you’re doing a lot of trading back and forth, you’re going to end up losing the value of the spread on both sides of that purchase. And remember that the bid ask spread measures market liquidity, the tighter your spread is, the more market liquidity you have. And, there’s generally a relation between the bid ask spread and liquidity. 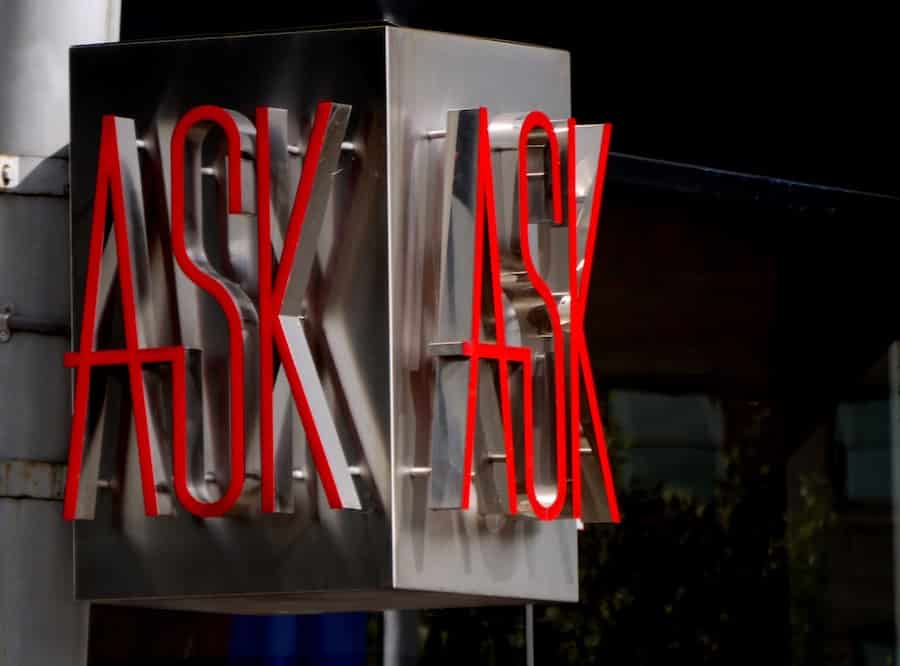 Now let’s talk about market orders. A market order means that I’m willing to pay whatever the ask is on the company for however many shares I need. The spread will be moved to the top end of the ask range. You will effectively go right to the ask and vice versa. If I were to sell a company, the same thing’s going to happen. I’m going to go right to the bid and I’m going to effectively get the bid. The spread will go to zero in that case. That’s what happens with market orders.

If you’re not day trading and you’re just looking to take up a position long-term in a company that you like, most of the times orders are placed at market. If you’re not actually placing an order at market, you’re likely going to tighten the spread and you generally don’t need to worry that much about the spread for mature companies.

Now, it’s also important to know that when you’re looking at ETFs, they will typically have a market maker. The market maker is the one who’s in charge of guaranteeing that the spread is relatively tight or reasonable given a specific stock. If there’s large orders that come in, he will buy them.

He will take the other position of the trade and he’ll either issue more shares by purchasing more securities or do the opposite. His or her job as a market maker is to make sure that the ETFs are tightly priced within this spread.

For more junior companies, you’re going to have to play the bid ask spread game, which means you sharpen your pencil by one, two, three or four cents just to make sure that you’re the first in line to get the bid.

You’ve probably heard an expression called no bid. No bid is a horrific term that you will encounter in a ultra small cap or micro-cap space where nobody is bidding for your stock, you actually have no bid, you can’t even sell it for 1 cent. It’s a terrible situation to be in and it does happen with extremely small companies, the spread is always going to be the difference between the highest price that the buyer’s willing to pay and the price that the seller is willing to accept.