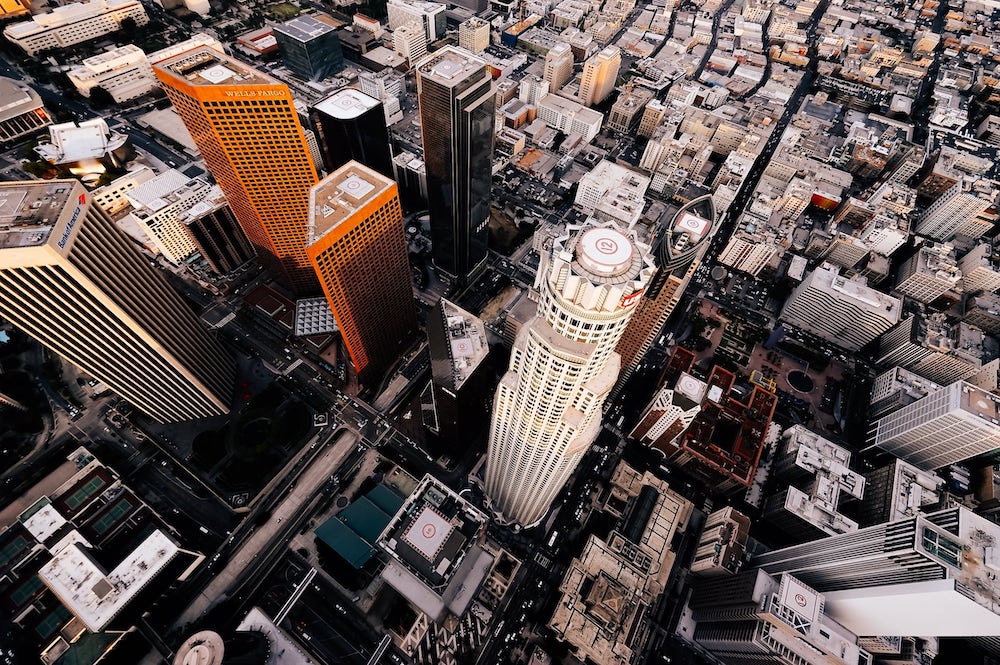 Auto-callable notes are a really neat investment product that have gained a ton of traction, especially in the last 10 years and it could be a fit for your portfolio.

Historically, it was quite simple. You had an underlying asset and for this example we’ll use the TSX composite index XIU, which is an underlying index. 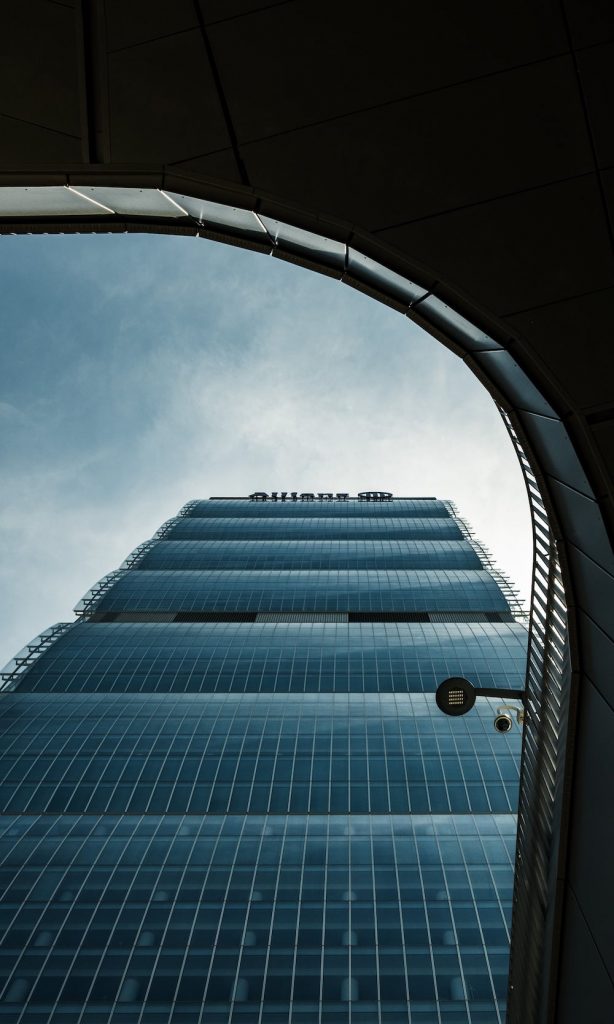 An issuer, usually a bank, would issue a note. More specifically, an auto-callable note is an investment note structured and issued by a bank where the underlying asset was measured and will be evaluated at specific intervals.

Hypothetically, let’s say that on day 1, XIU is at a hundred points.

Usually the valuation dates are annual. Let’s look at a couple scenarios:

If XIU turns out to be positive by one 10th of a percent or positive by 1000% is irrelevant. They get called and you get the promised coupon provided it was called.

For example: In the example that I provided above, if XIU is below par and at 95 dollars on day 366, it doesn’t get called.

Year two we look at the index and ask ourselves:

Where’s the index now? Is it positive?

If it’s not positive, it doesn’t get called. It gets rolled over.

Year three if it doesn’t get called, all right, it rolls over.

Eventually, they have a five- or six-year window, with potential longer durations, but if and when they do get called, it will usually pay out as a cumulative coupon.

If you don’t get called in year one you typically participate in that coupon at that end date.

That’s how the notes started, and they were a fairly simple concept at the beginning. Initially it was an underlying asset evaluation date call feature and the call feature was typically annual.

Now over time, they’ve become much more complex and there’s a whole bunch of different features that can be included. 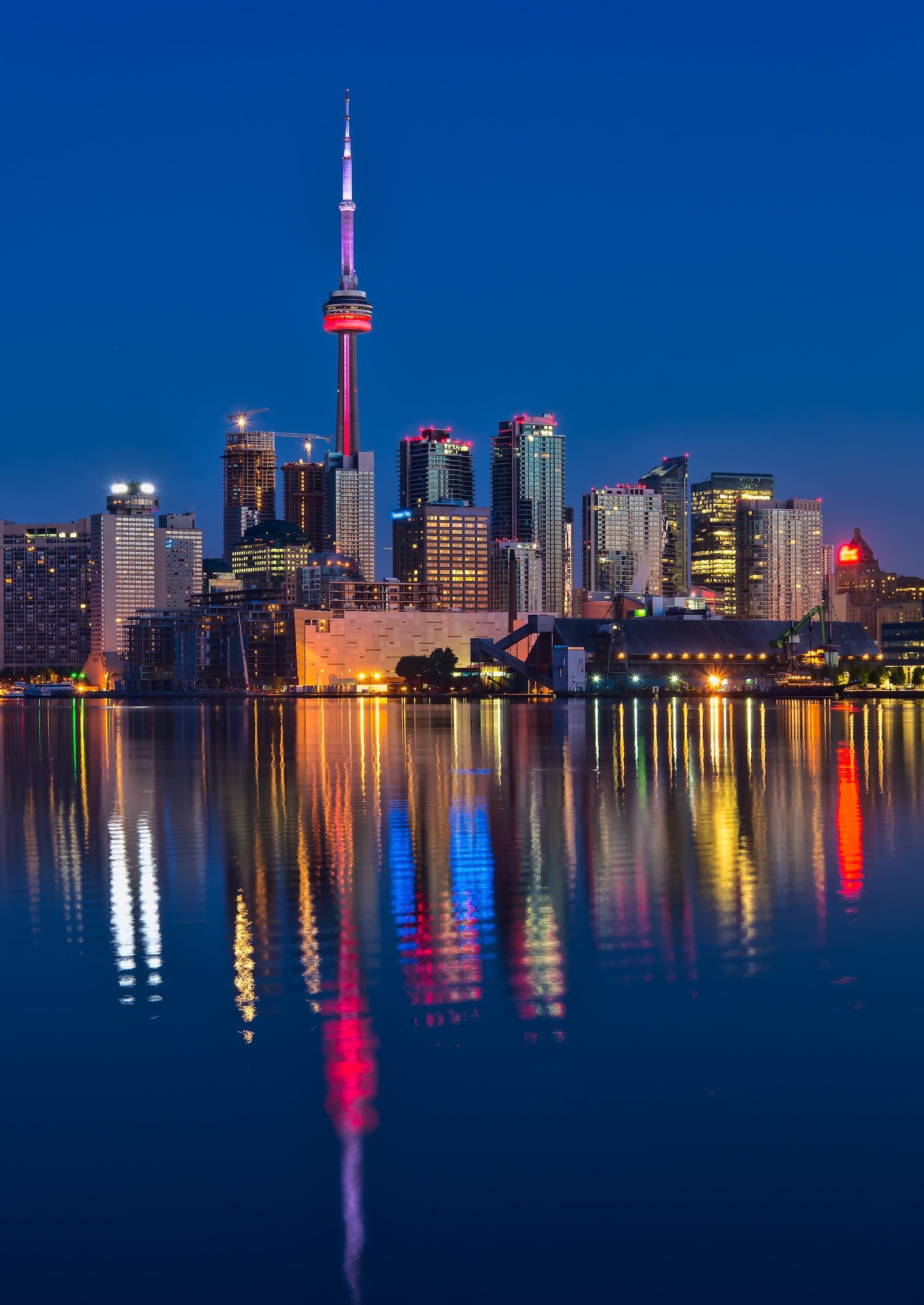 There can be a contingent income coupon where it gets called, but you also pay an income provided an underlying asset class is not minus 30% or minus 40%. You can get a principal protected callable feature where the entire principal is protected and you only get called if it’s positive.

You could also get some step-down callable notes in year one, as long as it’s positive.

However, in year two, as long as it’s not minus 5% or worse, you get called as well.

The callable features can vary, fluctuate, and could very well have a different number.

The coupon certainly varies. You may get some that pays much more upfront and smaller at the back end. These are very unique and extremely customizable. They’re issued typically by all Canadian banks.

Now who do they belong to? What are you replacing here?

This is typically not considered as fixed income. Although, it does pay a fixed income portion and even though the taxable consequence of the income is completely considered interest income, it should not be confused with your typical fixed income. These are most often than not, replacing equity in most portfolios.

In your portfolio, auto-callable notes are allocated to equity.

⭐ Full Blog article on Note Investing | What’s A PPN And Do Principal Protected Notes Belong In Your Portfolio? (Click here)

Now, the reason why some would consider it useful is because you are able to streamline the income over time. Instead of getting the big swings of the equity markets (the 20% ups and the 20% downs), in theory, you can smooth it out.

The neat thing about these is most of the issuers will custom create a note for a client typically at the 1 million or 2 million dollar level, which means you can get in and custom create your own note, if you’re very specific on your sector.

You can literally pick any sector to structure and create an auto-callable note.

Make sure to talk to your tax professional about the tax consequences of the income. Talk to your advisor about how you think it fits in your portfolio.

They certainly make sense for some people and it makes sense for the people who want to reduce volatility in their portfolio and potentially create a consistent income stream with a predictable outcome.